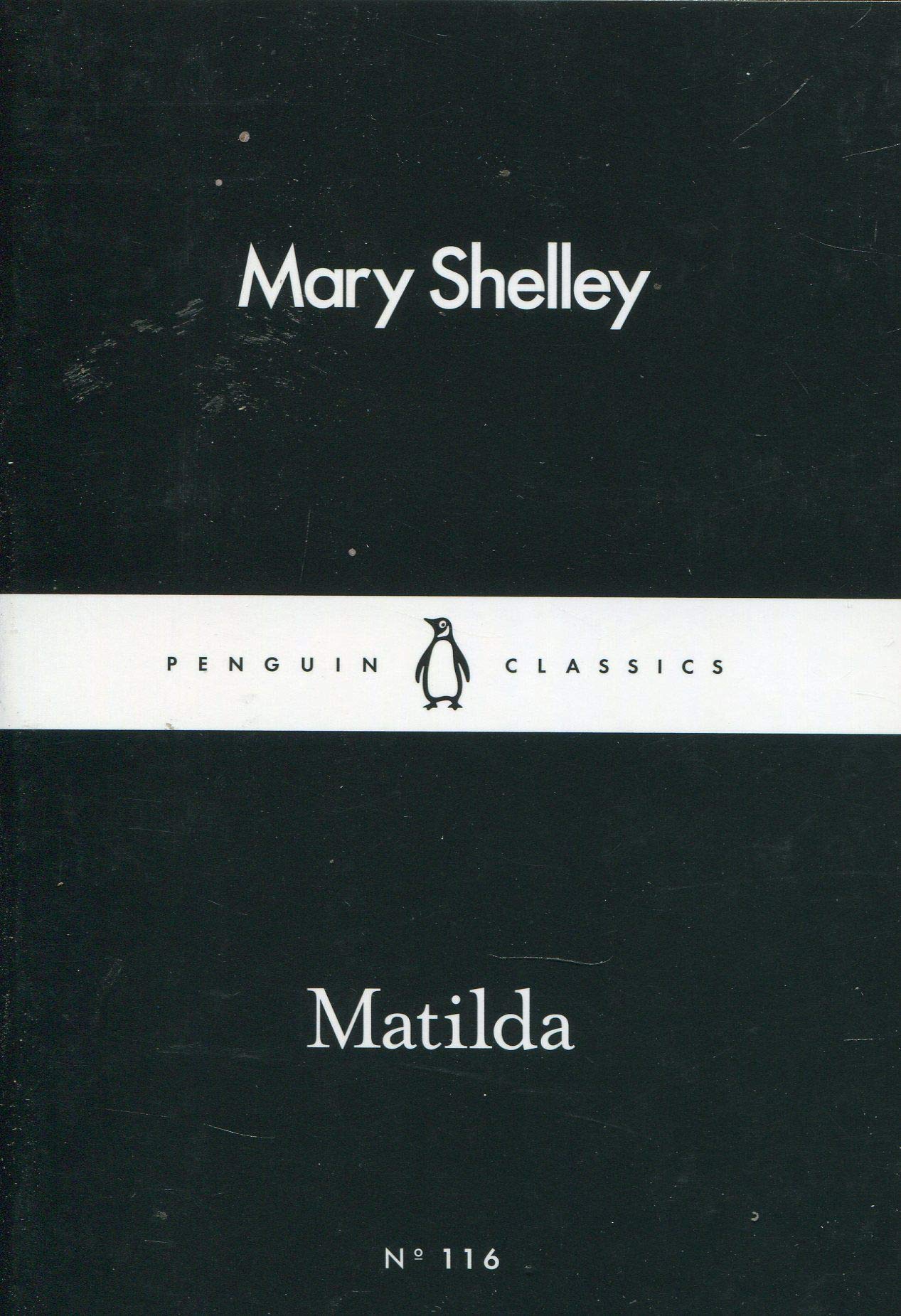 Mary Shelley's dark story of a bereaved man's disturbing passion for his daughter was suppressed by her own father, and not published for over a century.

Matilda’s mother dies shortly after giving birth to her, and her father flees in grief, leaving her to be raised by a cold aunt. Upon his return sixteen years later, and after an initially joyful reunion, Matilda’s father confesses he is in love with her. Holy Gothic Drama.

This sounds insane for nineteenth century literature, and was in fact so insane that Shelley’s father prohibited the book from being published at the time. That said, the plot is less shocking in action as it is in emotion. Much of the prose is devoted to the father’s strange behaviour as he comes to terms with his sinful feelings, and subsequently focuses on Matilda’s mental state having heard his confession. Very little happens; Shelley is examining the idea of sin being committed through only feelings rather than action.

Her narrative is beautiful and wonderfully written, as we would expect from Shelley, but despite the gorgeous way it’s weaved together, the story itself is pretty dull. Confessions, dark thoughts, death, and a hell of a lot of angst.

I felt disappointed when I finished the story, but on reflection, there’s a lot to process and consider. For example, how her father’s feelings obliterated both of them, not only him, and how Matilda’s prolonged grief suggested concerning undertones of his unnatural love being reciprocated.

This is a strange one which will probably stick with me for some time.