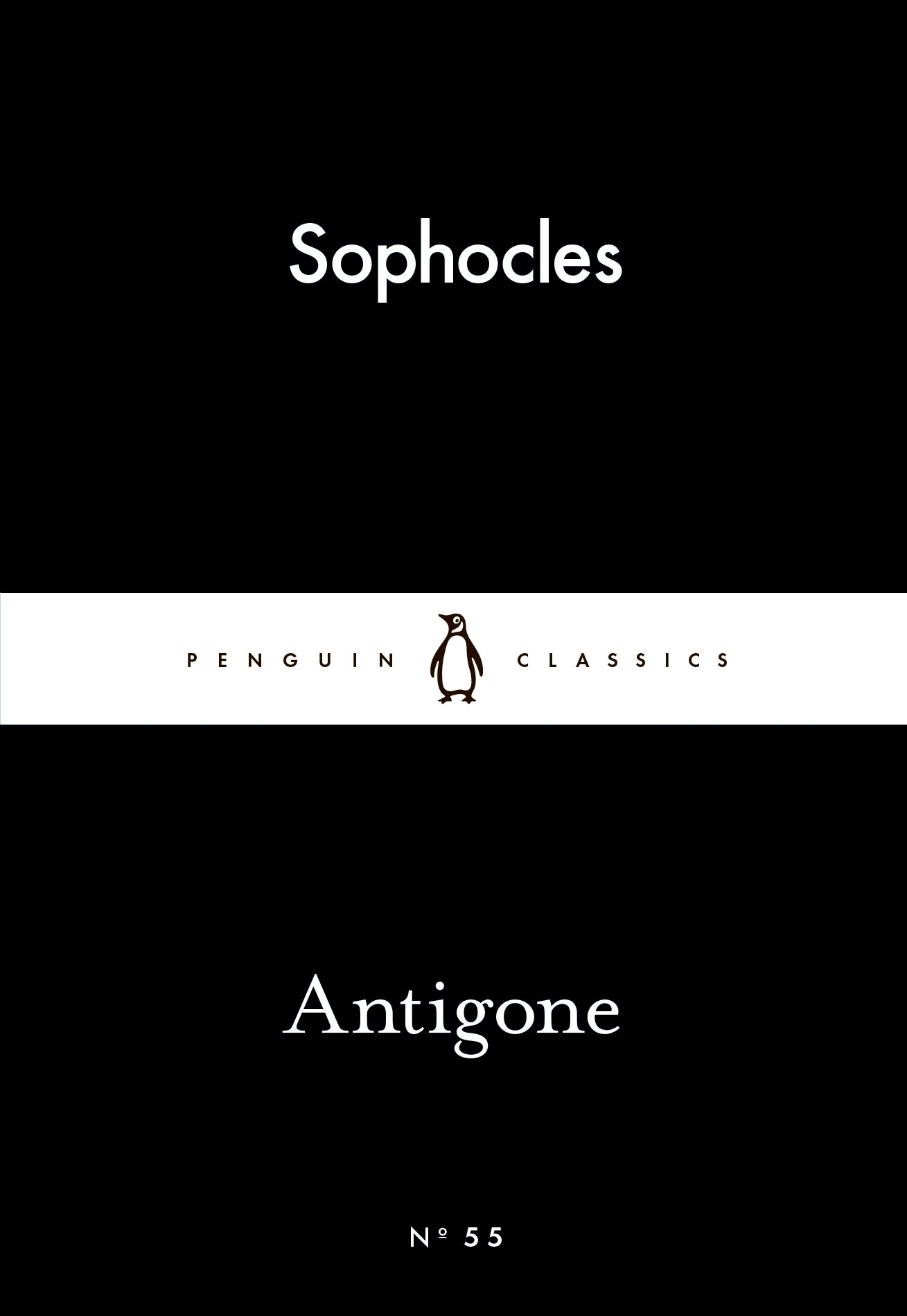 The remarkable story of Greek tragedy's most intrepid heroine.

Little Black Classics describes Antigone above as an intrepid heroine, but I prefer the term total fucking badass.

Her uncle, the king, declares her rebel brother’s body as undeserving of a proper burial. Antigone disagrees, and despite the order issued that anyone who attempts to bury the body be put to death, she goes ahead and does it anyway in the name of tradition, honour, and familial love. She stands up for what she believes in, never erring from her path, and was comfortable paying the ultimate price for this. Yas, queen.

This section of the Theban plays, however, focuses more on the vile King Creon, than Antigone herself. His decision to punish her for disregarding the law he has passed, seems just, and would be the consequence of any other to defy him. To put her to death, particularly as his niece, however, is unduly harsh. Unable to recognise any flaw in himself, and refusing to listen to reason, Creon represents in this tale the dangers of believing oneself to be correct and refusing to weigh up every option before taking (seriously dangerous) action. His downfall is tragic, heartbreaking, and entirely pitiful. But is it just?

The morality line here is very thin - what is more correct, being loyal to the laws of the gods and burying your dead correctly, allowing them to travel safely to the underworld, or being loyal to the laws of your city, sending a message to those who dare defy you in an attempt to instil order? Neither can be said to be entirely wrong, but Sophocles allows us to consider where thought has to be applied to both arguments in order to come to a sound conclusion. Neither Antigone or Creon, both being passionate about their cause, were prepared to stop and think about their actions, instead running headlong into what they thought was right, and orchestrating a tragedy of untold severity.

Such an intense and beautiful part of the Theban plays.