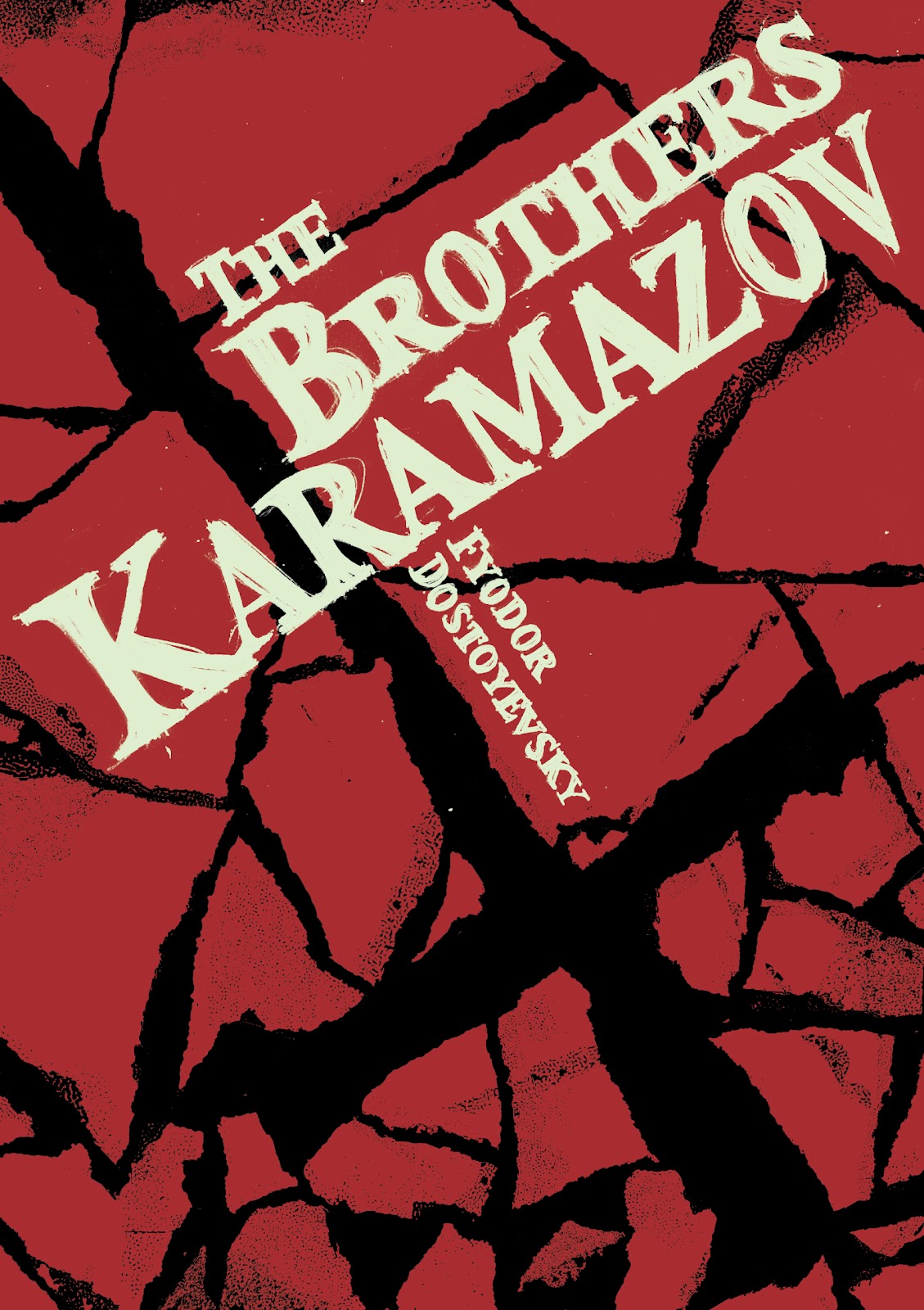 The Brothers Karamazov by Fyodor Dostoyevsky

The Brothers Karamazov is a passionate philosophical novel set in 19th century Russia, that enters deeply into the ethical debates of God, free will, and morality. It is a spiritual drama of moral struggles concerning faith, doubt, and reason, set against a modernizing Russia.


I always approach works of classic Russian literature with trepidation; I have no idea why. Before Crime and Punishment, before The Master and Margarita, even before Lolita, I have felt cowed by their notoriety, nervous of their words, and completely overwhelmed by their perceived themes. Every time, and I mean every time I finish one of these, I am left with an unbridled feeling of awe, and I wonder at why I was so intimidated by them in the first place.

The Brothers Karamazov has now opened my eyes to the fact that Russian literature is everything. I’m not even sure where to begin describing how much I loved this.

Dostoevsky gives us a complex family, with complex feelings for one another, alongside a love triangle, a monastery, a murder - and lets us ponder and reflect on the philosophy involved in each of these things. I don’t consider myself ponderous, or any type of philosopher, but having read this I believe Dostoevsky can make any one of us a great thinker.

The human condition is explored in each of the brothers, all of them differing in their behaviours and thinking, and Dostoevsky asks us which one of them is thriving. They all have their flaws, their beliefs, they all have their grey areas, but how I loved all of them.

Yet each of them are the way they are thanks to their brutish and insensitive father, Fyodor Pavlovich. We’re shown how family can work in different ways to shape and mould us, and yet the same upbringing does not mould each of us similarly - it’s our thoughts and beliefs that ultimately do.

I won’t force my amateur philosophy on you all too much, but the themes here are golden; it was glorious to watch how character behaviour affected others, and set chains of motion off all over the place. Comparing and contrasting the characters, seeing their beliefs come to life before them and force them to rethink their maxims - all of it was simply gorgeous.

My favourite device here was the narrator; an anonymous resident of the town, he gives us the details as though from a town gossip, although there wasn’t a point where he felt unreliable. There were moments when his words moved me so much I wanted him to name himself, and wanted to meet his family. Alongside the narrator, Dostoevsky’s sarcastic portrayal of a Russian courtroom was also something to behold; it truly is a work of art.

And the finale just warmed my heart. The name Karamazov would never be looked upon in the same way it was when Fyodor Pavlovich was the patriarch. All brothers were redeemed. Utterly, utterly beautiful.