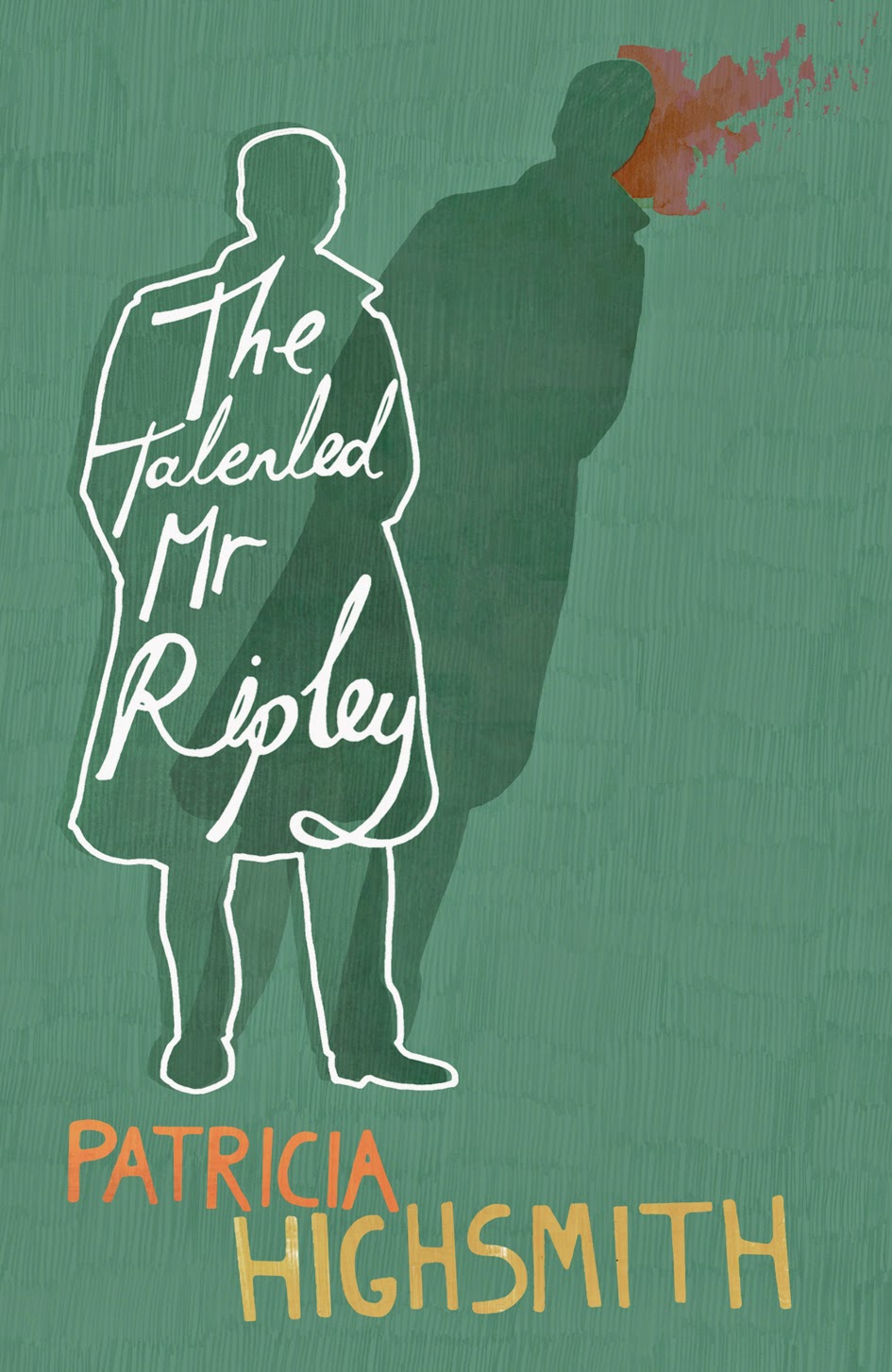 Tom Ripley is chosen by the wealthy Herbert Greenleaf to retrieve Greenleaf's son, Dickie, from his overlong sojourn in Italy. Dickie, it seems, is held captive both by the Mediterranean climate and the attractions of his female companion, but Mr. Greenleaf needs him back in New York to help with the family business. With an allowance and a new purpose, Tom leaves behind his dismal city apartment to begin his career as a return escort. But Tom, too, is captivated by Italy. He is also taken with the life and looks of Dickie Greenleaf. He insinuates himself into Dickie's world and soon finds that his passion for a lifestyle of wealth and sophistication transcends all moral compunction. Tom will become Dickie Greenleaf--at all costs.

This novel completely reeled me in. Having never seen the film, I had no idea what to expect, however I found that this story isn't something that anyone could predict. It focuses immeasurably on the obsessions of Tom Ripley, and how they manipulate and mould his character in the most curious and disturbing of ways.

Tom Ripley is a very uncomfortable character, who seems to hate being Tom Ripley. He surrounds himself in so much self-loathing that he'd rather live a lie than live his own existence. He feels entitled to a life filled with luxuries and the respect of other well to-do folks, but doesn't want to work for this. These preferences are detrimental to most of the other characters in the novel - one more than others. Ripley presents himself well, but the contrast of this squeaky clean exterior to his gloomy inner monologues is very very concerning.

Highsmith leads us to believe Ripley is homosexual from the way he behaves around his new friend Dickie. He's eager to be with him at all times, to make him laugh, impress him, and to call him a friend. He's also entirely disgusted with Dickie's lady friend, Marge, and socially manipulates both of them, as best he can, into spending less time together. These actions clearly reveal Ripley's vicious envy. When he's confronted by Dickie about being "queer", he denies this profusely and becomes terribly offended. All of this combined with other small details of Ripley's character, such as his love for fine things and material possessions, make for an interesting study of his character. He's unable to love who he wants as he refuses to admit his sexuality, and he's unable to have the finer things in life as he's poor. Has all this repression contributed to his desire to shed his skin and become someone who can do all of the above?

The story's setting really appealed to me, and pushed the plot along in unique ways. Highsmith describes the Italian views, culture, and language in such a beautiful way that it's not difficult to understand why Ripley wanted to take on this peaceful and exotic lifestyle, whether he's chasing luxury or not.

We ultimately see Ripley committing murder and identity fraud. For a thriller, there was a disappointingly low level of suspense involved. The novel felt to me much more like an exploration of Ripley's character, than a classic crime novel. His premeditation and ability to justify his wrongdoings to himself simply by shedding a stolen identity, was incredibly precise, and at the same time horrifying. The efforts he went to in order to delude the Italian police were fascinating, and the pride he felt when he managed to do so definitely rubbed off, and I felt myself rooting for this maniac. The finale was definitely an anti-climax for me. I just wanted something monumental to happen to round everything up, but I was disappointed.

It's definitely a worthwhile read, purely for the chance to analyse Ripley's character.
Posted by JK at 19:47