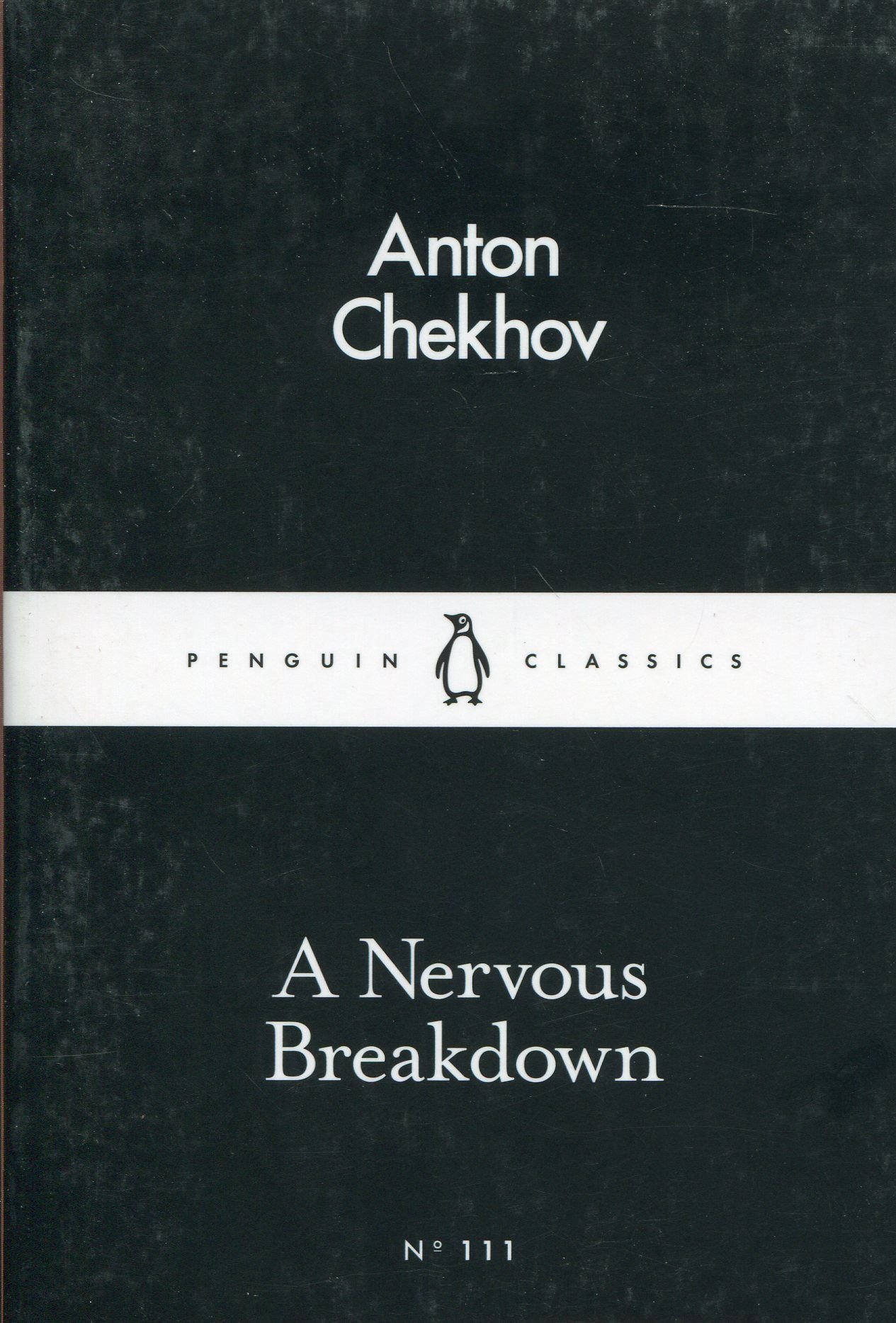 A Nervous Breakdown by Anton Chekhov

From the supreme artist of the short story, three disturbing tales of supernatural hallucinations, hysterical obsession and moral decay.


I didn’t enjoy this nearly as much as I did Gooseberries. Although the prose was just as skillful, there was something lacking here which I wasn’t quite able to put my finger on.

Chekhov explores morality and mental decay in the first two stories. Men becoming overcome, having erratic and terrifying thoughts, worrying those around them, and worrying themselves. Chekhov depicts this well, although I feel the stories were too short for a proper dissection of the human psyche, and his characters’ wellbeing. The third story was short, woeful, and due to it being completely unrelated to mental health, felt distinctly out of place - a fault, I should say, which is down to Penguin and not Chekhov himself.

Perhaps I was missing the type of moral message I found in Gooseberries and The Two Volodyas, or even the dismally melancholic tone of The Kiss. I just wasn’t engaged; there was nothing here for me.