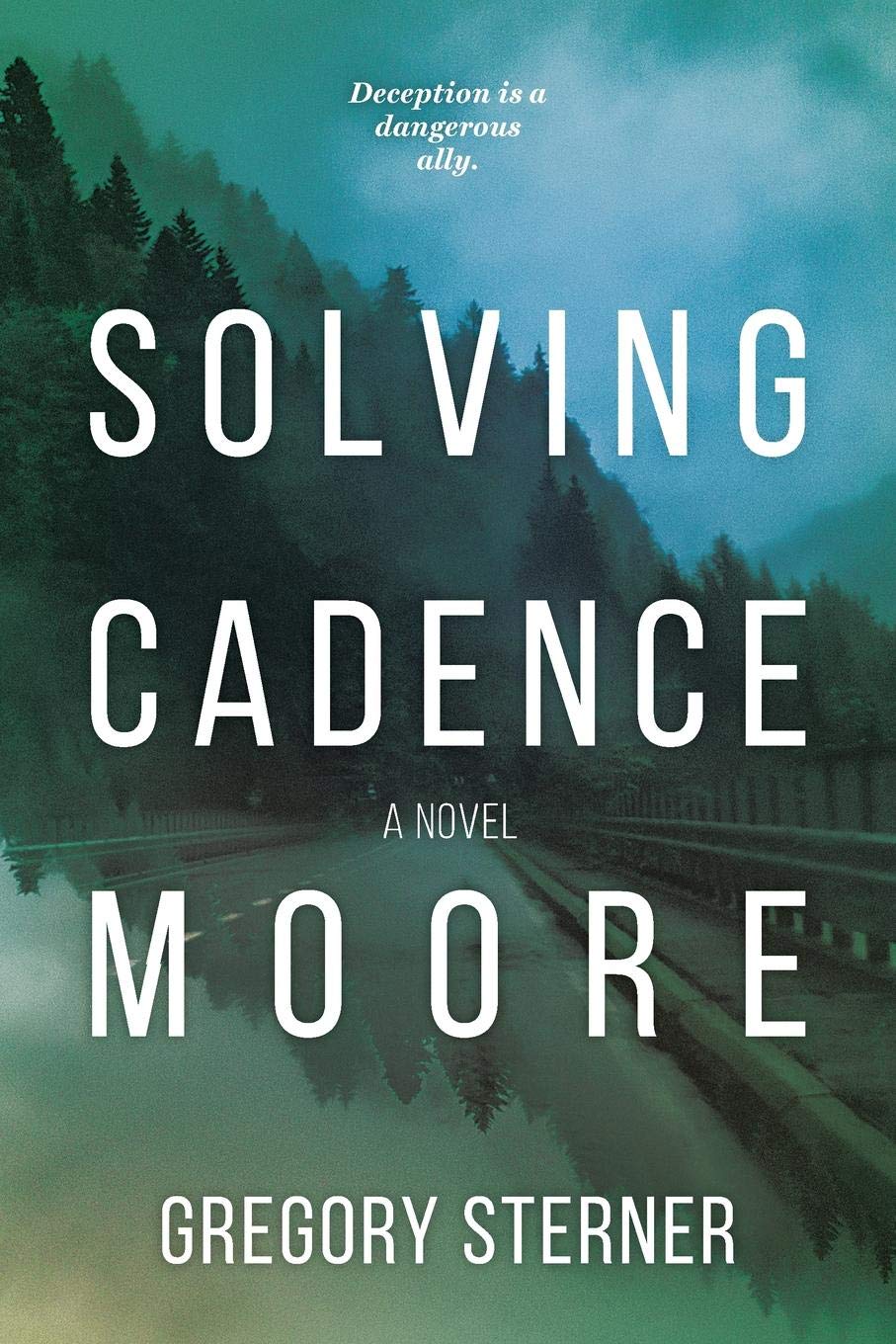 Ten years ago, famous young singer Cadence Moore disappeared without a trace on a remote highway in western Pennsylvania. To this day her fate remains unknown. Was she kidnapped or murdered? Or did she simply run away in search of a new life, leaving behind the abuse and heartbreak that haunted her?


Charlie Marx, host of the popular conspiracy radio show Underground Broadcast, is obsessed with Cadence. Desperate to find her after deceiving his boss to save his job, he launches an investigation of his own, digging deep into the missing woman's past and uncovering her darkest secrets. Working feverishly for weeks, he claims to have solved the mystery and promises to reveal Cadence's fate at the end of a groundbreaking podcast series and live radio special.
But is it all a lie? As years of twisted details slowly unravel, Charlie races to solve the biggest mystery of the decade. If he succeeds, it will mean closure for Cadence. If he fails, his entire world will come crashing down live on air--and the truth may be lost forever.


I bloody love a podcast, and I particularly love a true crime podcast. This story fascinated me, particularly as I noticed some similarities to real cases I’ve heard of.

Charlie Marx is a radio host who is releasing a series of podcasts culminating in a live radio special. These offerings will explore the mystery of Cadence Moore, a young woman who went missing more than a decade ago. Marx claims he has solved this crime and listeners can tune in to the radio special finale to find out exactly what happened to this woman many years ago.

I’d just like to begin by saying if someone actually did this, I’d gobble it up. As mentioned above, I’m a true crime fanatic, and have a few unsolved mysteries under my podcast listening belt. If someone claimed to have solved one of these and released something similar to Charlie Marx, I would be living.

Both Sterner’s writing style and choice of format are excellent - we are narrated to mostly via Marx’s podcasts, as he explains the story of Cadence, and his journey in discovering the truth. I did find the pace to be quite inconsistent; when Sterner drives the plot, he really can drive it, an example of which is the story of Cadence, and the last night she was seen. This was all-consuming, a podcast on paper, and I inhaled every word. In contrast, Sterner then chooses to include superfluous details of conversations and situations Charlie Marx becomes embroiled in, which I felt either had little relevance, or could have been shortened considerably.

This truly was enthralling, just with a bit of drag to it in certain areas. Sterner’s talent is clear, and I enjoyed his plot and characters; I’d just have liked it to be snappier, with a bit more drive.
Posted by JK at 19:36