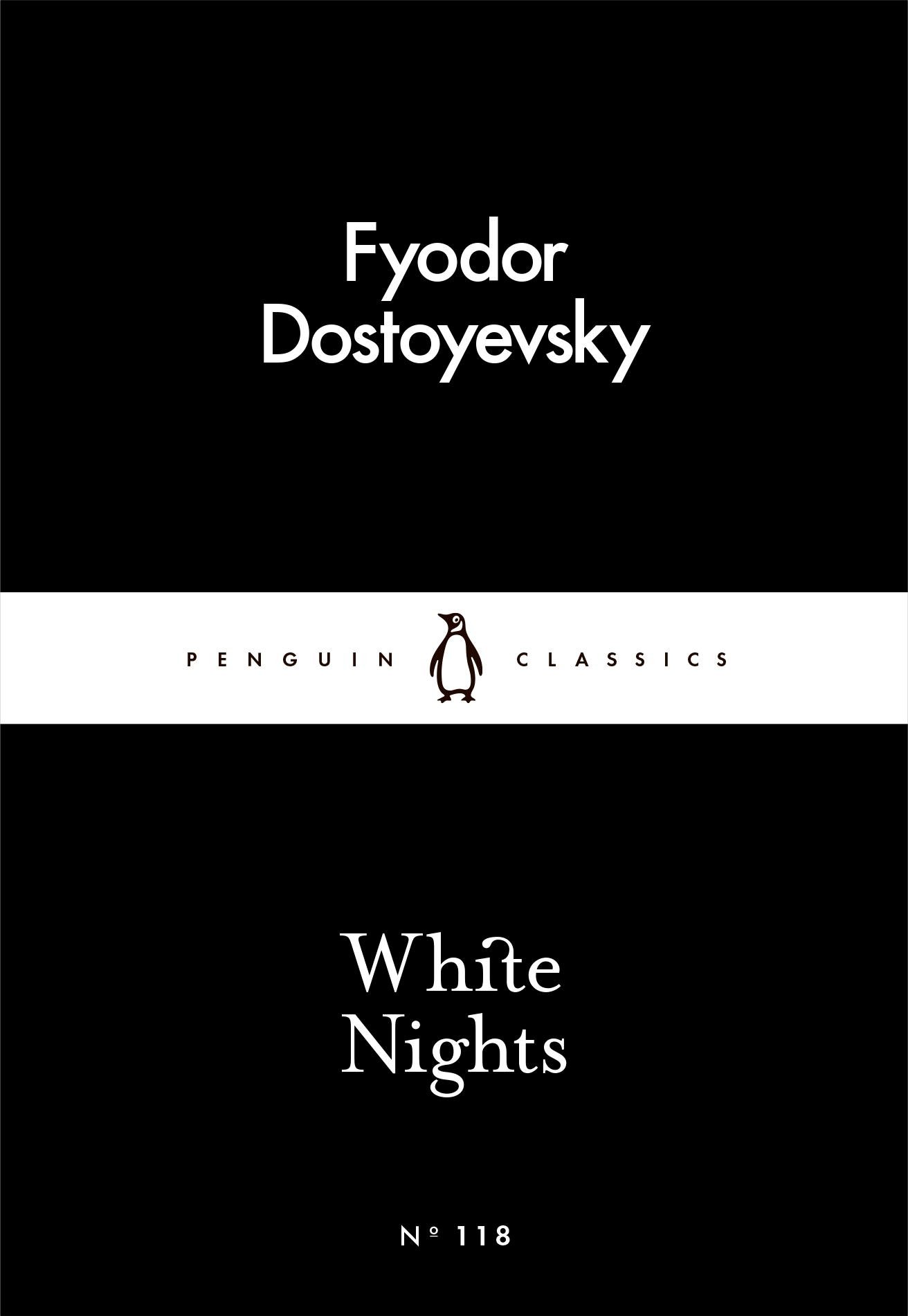 Two devastating Russian stories of solitude, unrequited love, and depravity from beyond the grave.


In White Nights, Dostoyevsky tells us of a dreamer, a loner, a man so used to his own imagination, that he becomes frightened and awkward when faced with true reality. We’re shown how such a man can become very miserable and alone, and how a chance encounter can give a man like this an entirely unbridled hope.

As always, Dostoyevsky really tears strips from the reader’s skin with his incorrigible insight into the human mind, and with his cruel plot direction. It’s almost as though he can see right through a human skull; the things he describes and undoubtedly understands about our psyche are impressive as well as frightening. He knows what he does to us with his plot decisions; he’s a ruthless genius of a man.

White Nights explores alienation, unrequited love, and the pain which arrives when a light of hope is extinguished. It’s beautiful and brutal all at once.

This edition also contained Botok, which I found both hilarious and unsettling. Attending a funeral, our protagonist suddenly discovers he can hear the voices of the dead from beneath the ground. They speak candidly and satirically about politics and aristocracy. It’s a quick jab at both of these things from Dostoyevsky, and although it’s a fun read, his commentary is clear. I would’ve liked this one to be longer, and for our protagonist to do what he aspires to, which is visit the graves of those from different classes - what would they have said?

A definite worthwhile inclusion in the Little Black Classics range - not many of them are. White Nights is 118th in the series and oh, faithful readers, I have almost completed this challenge.
Posted by JK at 22:03