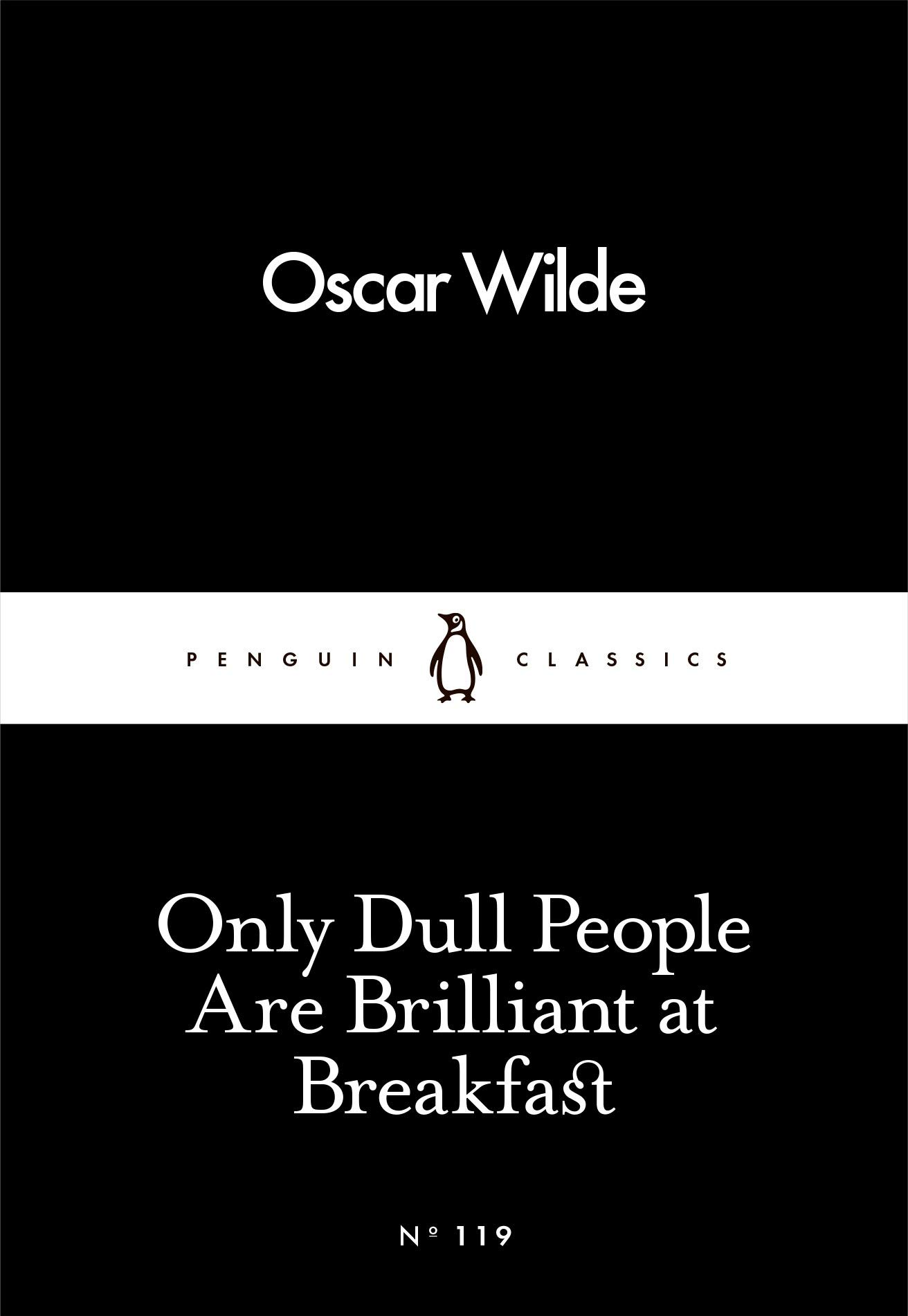 Only Dull People Are Brilliant at Breakfast by Oscar Wilde

Wilde's celebrated witticisms on the dangers of sincerity, duplicitous biographers, the stupidity of the English - and his own genius.


There can be no denying Wilde was a man of massive intellect who had a lot to say. As a persecuted individual with a discerning eye, his thoughts are important and interesting even today. Let me preface this by saying I am interested in what Wilde has to say.

However, this has to be among some of Penguin’s most idiotic ideas for the Little Black Classics range. Fifty pages of short quotes from the man himself; back to back quotes with no context, coming at you as though fired from an automatic rifle.

Google ‘Oscar Wilde quotes’ and save yourself a quid.
Posted by JK at 21:45