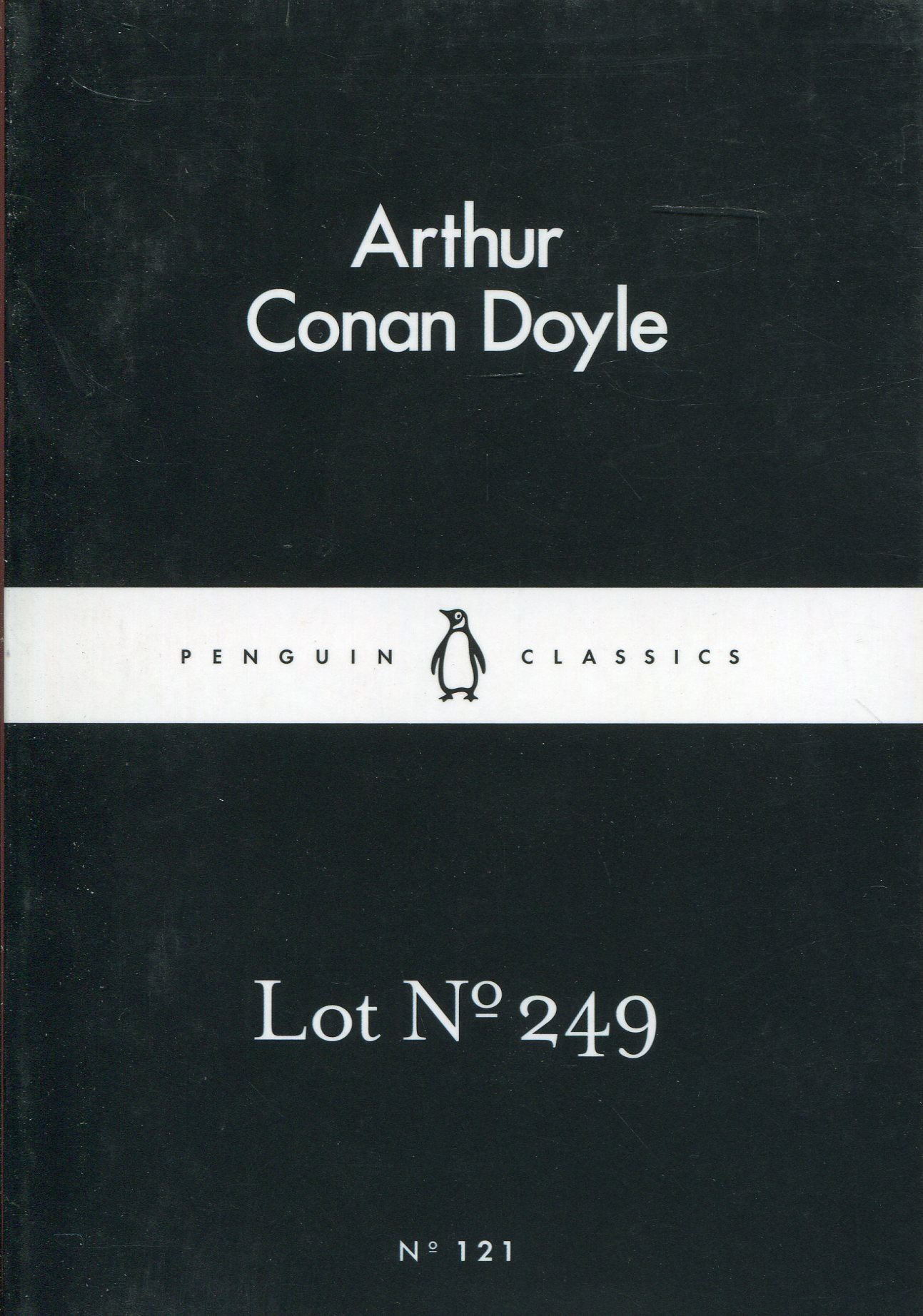 From the master of the detective story and creator of Sherlock Holmes, the first ever tale to feature a supernatural Egyptian mummy.

This is an odd little tale of three Victorian students and an Egyptian mummy bought as Lot 249 at auction. As one of the three considers himself an aficionado of Eastern cultures, he becomes immersed in studying the mummy, often locking himself in his room at night. Soon, strange sounds are heard from his room, and he is found in an unconscious state. Afterwards, various attacks begin to happen on the streets. Could it be … the mummy?!?!?!

Although I enjoyed this, there was a severe lack of suspense considering the premise of the plot. Despite being a horror, there was nothing particularly ghastly, and I felt as though I were just coasting along with the story. No shock, no tremor, no intrigue.

There is something to be said about Victorian fascination with Egypt (or, quite fantastically, ‘Egyptomania’). It’s something I hadn’t previously realised existed, but the idea of the Victorians learning of a new culture, becoming obsessed with it, and incorporating it into its own arts and literature, is very interesting. My commentary on that probably isn’t best placed here.

I expected more from the creator of Sherlock Holmes, and in fact I realised partway through that I’ve never read a Doyle story that hasn’t been part of the Holmes canon. A worthwhile read if you have a spare hour, but I’m glad this remained a short story.